Up to 16% of hydraulically fractured oil and gas wells spill liquids every year, according to new research from US scientists. 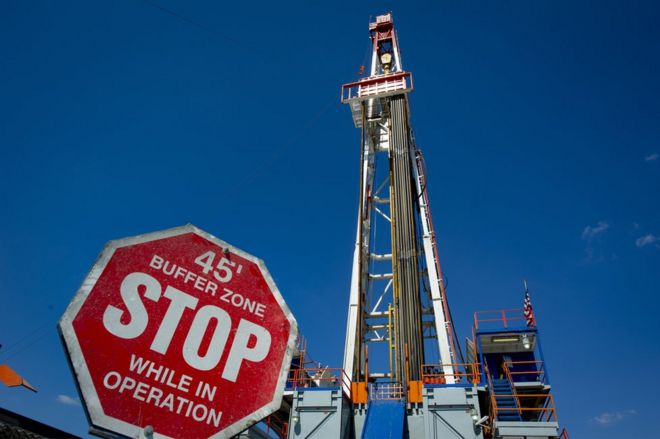 They found that there had been 6,600 releases from these fracked wells over a ten-year period in four states.

The biggest problems were reported in oil-rich North Dakota where 67% of the spills were recorded.

The largest spill recorded involved 100,000 litres of fluid with most related to storing and moving liquids.

Whilst this has been covered by the BBC, they gave very little mention of the road traffic incident instead focusing on demonising the protectors. Excellent coverage as always from Ruth Hayhurst, Drill or Drop .

By Ruth Hayhurst Drill or Drop on February 7, 2017

Half an hour ago a second supplier pulled out of a contract with Cuadrilla for its fracking site at Preston New Road near Blackpool.

Just before 9am, the company’s director, Roy Moore, sent an email to Cuadrilla confirming that he would not make further deliveries.