Congratulations to REAF on beating Cuadrilla’s application to extend the restoration deadline for the Becconsall fracking site!

Councillors in Lancashire have turned down the latest of multiple applications from Cuadrilla for more time to restore a shale gas site near the Ribble Estuary.

The county council’s development control committee voted instead this morning for enforcement action against the company for not returning the Becconsall site to farmland by the agreed time.

The deadline for restoring the site, which is in the Green Belt and next to an  internationally-important wildfowl reserve, had previously been reset by the council four times.

Councillors said the decision, which went against the advice of planning officers, was to prevent further harm to agriculture and anxiety to local people.

Members of a local campaign group applauded when the vote was taken.

“This sends a clear message to Cuadrilla that they have to abide by the conditions and decisions of the councillors. 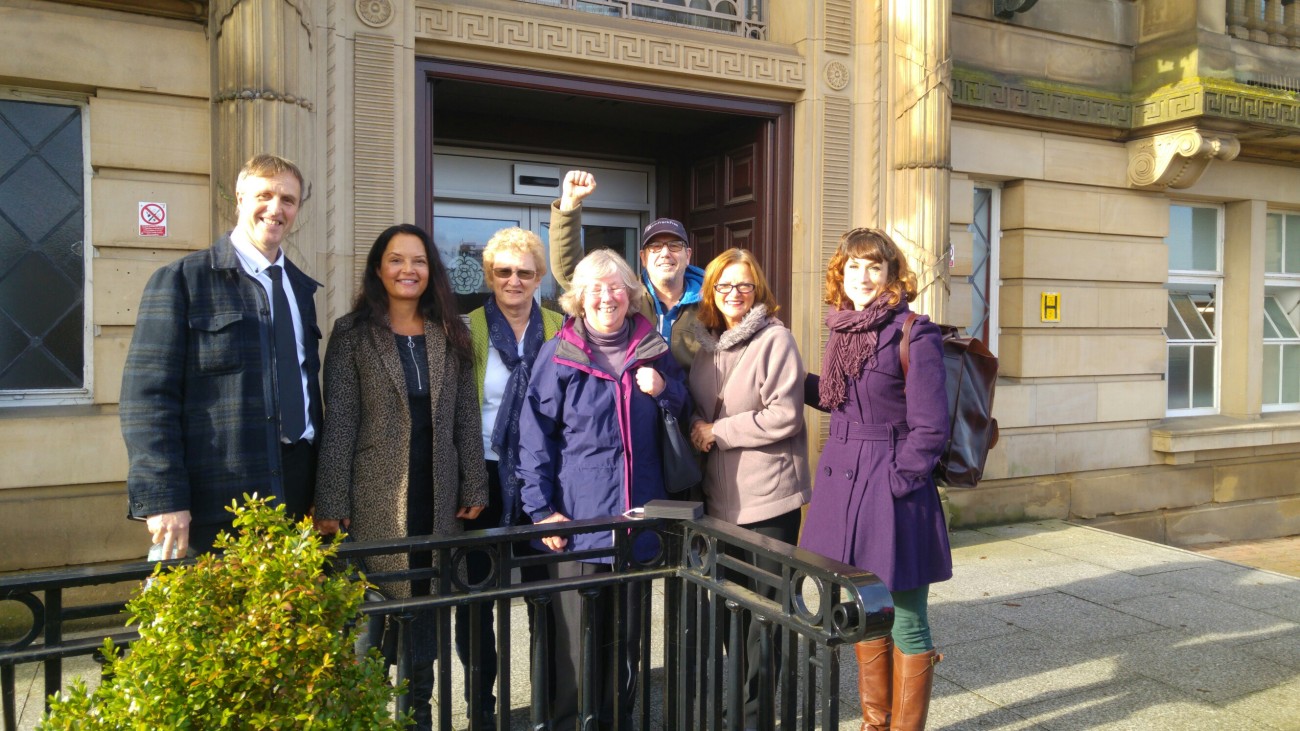 Cuadrilla did not speak at the meeting. DrillOrDrop invited the company to comment on the decision. This post will be updated with any response.

Lancashire County Council first granted planning permission to Cuadrilla for Becconsall in 2010. The company drilled a well in 2011 to about 3,000m. Since then no work has been done but the well site remains, the committee heard. 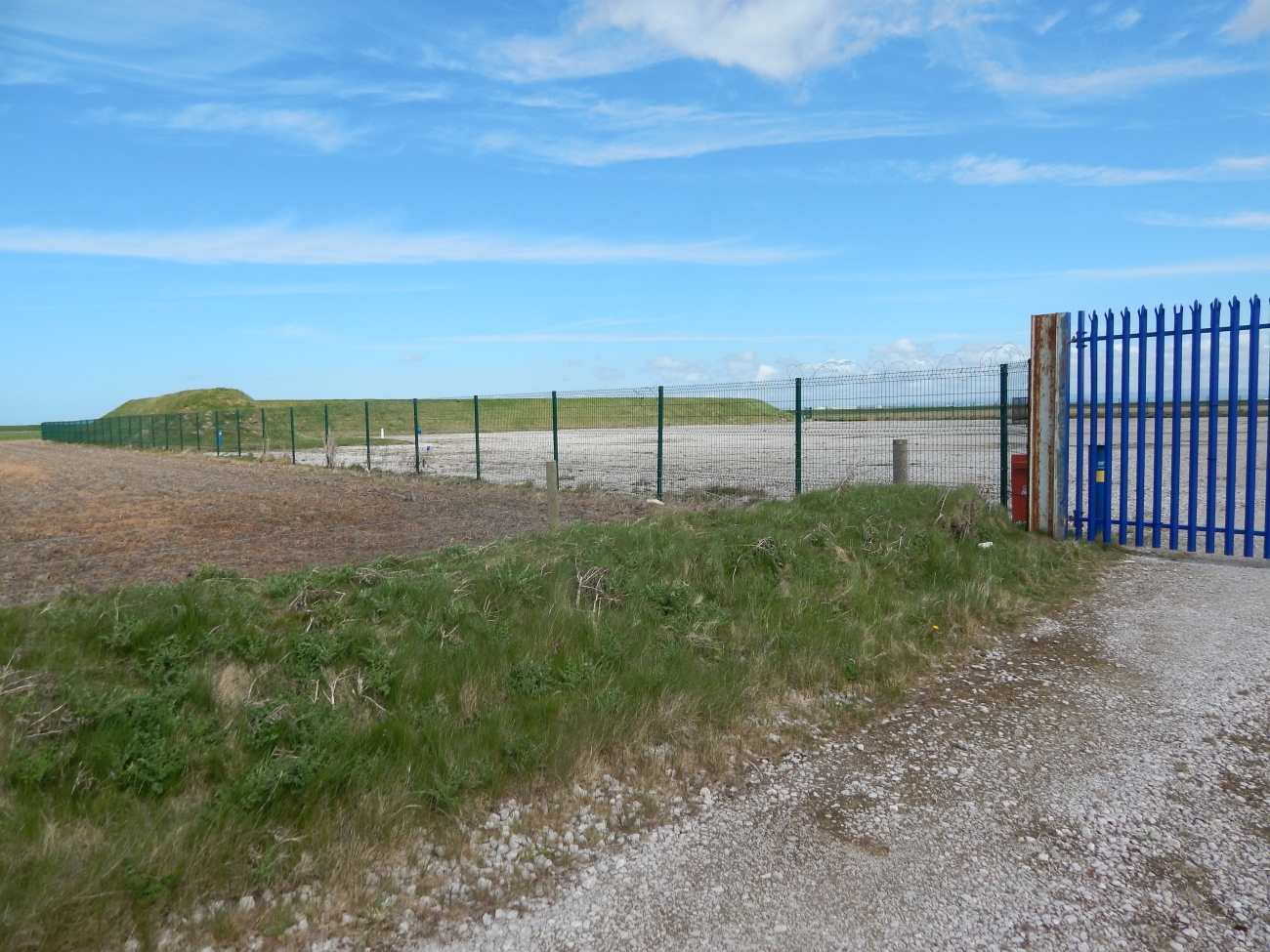 Today Cuadrilla was seeking another year to abandon the well and restore the site. It said it had been unable to do the work by the deadline set as a condition of a previous permission because a little ringed plover had nested near the well head. DrillOrDrop report

Cuadrilla said there would not have been enough time after the chicks had left the nest to return the pad to farmland.

Planning officers recommended the site be restored by 31 October 2018. But councillors voted by six to five against the application.

The committee heard repeated criticism of Cuadrilla for not complying with previous conditions at Becconsall.

As well as failing to restore the site on time, the company drilled beyond the agreed 90-day limit in 2011 and beyond a deadline designed to protect wintering birds.

“Not in the public interest to extend permission”

“It is not in the public interest to extend this permission.

“There has been a flagrant breach of conditions attached to previous applications, when this site could have been restored years ago.”

A statement from Doreen Stopforth, who lives next to the Becconsall site, said she had experienced “nothing but stress from Cuadrilla”.

“They said they were going to restore the site two years ago and it has still not happened. The stress of their unpredictability is too much to cope with. The council should take enforcement action.”

“This matter has dragged on far too long. It is time for Lancashire County Council to set a non-negotiable end date on this application and return the site to agricultural production.

“After seven years, the public are entitled to expect this council to exercise its enforcement powers or present an acceptable plan which removes the possibility of the applicant being able to do as it pleases, which could well happen if this application was granted.”

Chris Cannon, who lives near Cuadrilla’s Singleton well, said the company had “disregarded and manipulated” the planning system. She said Cuadrilla had lost respect locally by “constantly breaking conditions, not implementing permissions and for poor liaison with local residents”.

Pollyanna Steiner, of Friends of the Earth, said it suited Cuadrilla to keep the site open. She asked why Natural England had not been a statutory consultee on the application, when it had asked to be informed about any change in the application or new information.

Fylde councillor Paul Hayhurst, Independent, called for enforcement action to be taken against Cuadrilla. It would, he said, put the council in control. Granting an extension could mean the committee would be in the same situation in 12 months’ time, he said.

With enforcement, he said:

“We are saying to the public of Lancashire who are concerned about fracking that we are doing what we can to ensure this company is complying with its obligations.

“This company flouts planning conditions readily and keeps coming back for more and more extensions.”

Cllr Kevin Ellard, Labour, said the committee had historically been weak on this issue.

He asked council officers what would be the strongest sanction they could take against Cuadrilla. They said action through the courts may not be a quick fix. “If the court feels we have not been reasonable they will not pursue it”, the committee was told. Restoration may not be achieved any quicker with enforcement action than by granting permission with conditions.

Cllr Stephen Holgate, Labour, said the committee needed to incentivise Cuadrilla to restore the site. He proposed requiring the company to pay a £300,000 bond which would be used for restoration if the company did not do the work. He pointed to a similar bond required by Nottinghamshire County Council for the IGas site at Springs Road, Misson.

Chairman Cllr Barry Yates, Conservative, said the committee could not consider what had happened at other sites. Planning officer, Jonathan Haines, said bonds were allowed in certain circumstances where companies had failed to restore sites. He said Cuadrilla had restored other sites in Lancashire. “I would dispute that they have not restored sites.”

Cllr David Foxcroft, Conservative, supported the application but asked for the conditions to be strengthened to tell Cuadrilla this was the last time the committee would extend the permission.

DrillOrDrop report on the previous committee hearing on Becconsall